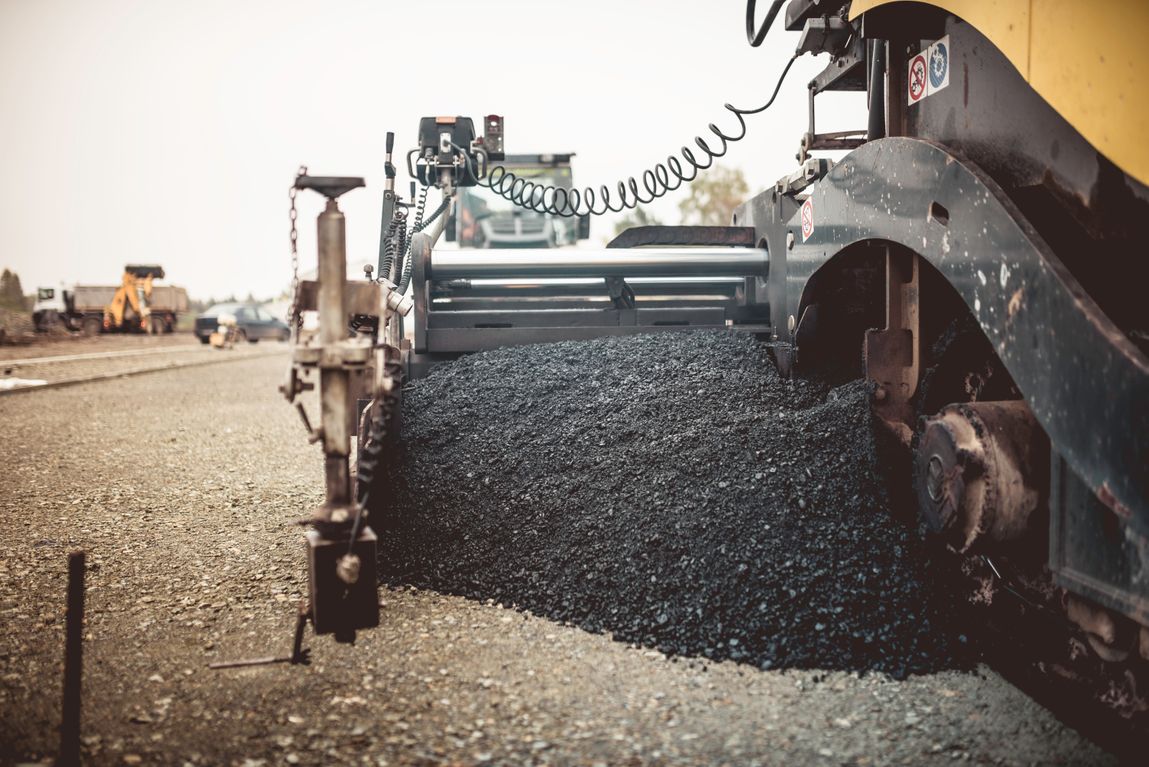 Although it’s not necessarily something people think about that often, asphalt paving is one of the most common and essential parts of modern living. When you drive your car to work in Kitchener, to the grocery store in Guelph, or to pick the kids up from school in Cambridge, you’ll be driving for most of that time on asphalt.

We at K-W Cornerstone Paving Ltd. think everyone should take a moment to appreciate the importance of asphalt paving. Asphalt paving has made commuting faster and more convenient for all road users from cyclists right up to HGV drivers.

Origins of asphalt paving
Asphalt goes by a few different names across the world. Asphalt is typically known as “blacktop,” in the United States and as “tarmac” in the United Kingdom. However, the product itself was created almost one-hundred-and-fifty years ago in the United States. A Belgian immigrant to the U.S. named Edward de Smedt designed asphalt while at the University of Columbia in New York in 1870. De Smedt recognized asphalt’s potential as an efficient and easy way to create the roads that the rapidly developing United States needed at the time. The first asphalt pavement was laid later that year on William Street in Newark, New Jersey, just across the river from New York. By 1872, de Smedt had further improved his process and asphalt roads started being laid in New York City itself as well as Pennsylvania Avenue in Washington D.C. .

It didn’t take long for asphalt to catch on in Canada with Toronto undertaking a massive paving program throughout the 1890s, replacing water-based macadam and brick pavements with the more reliable asphalt. Over a century later, the majority of our roads are made using de Smedt’s brilliant idea.

What is asphalt used for?
Asphalt is a sticky, black by-product of processing petroleum. What we call “asphalt paving” is essentially a lot of gravel that is held together with this sticky petroleum product. When the asphalt is kept at a high temperature it becomes viscous and easy to lay and manipulate. When it cools, however, it becomes very tough and durable.

The primary use of asphalt, from its birth onward, has been as a paving material for roads. It’s also sometimes used for construction purposes such as dam building, roofing, and waterproofing.

At K-W Cornerstone Paving Ltd., we lay asphalt paving and offer maintenance services to everyone in the Kitchener and Cambridge areas. Contact our experts when you need expert and reliable asphalt paving in Cambridge.